Today marks the anniversary of having my cancerous thyroid removed. This day always makes me think about the power of intuition and, how you should trust it.

Maybe because my dad was only 50 when he died, I was able to entertain the idea; I might get cancer, too.

Breaking into tears on a run surrounded by girlfriends a year before my diagnosis. I feared. I had it. Something wasn’t right.

Months passed. But with gentle nagging from my accountability partner, I finally made an appointment.  It wasn’t until the end of that meeting, I casually (and reluctantly) mentioned the strange symptoms I had been experiencing.

She ordered the tests.

After a colonoscopy (because of my family history) and an upper scope… I was squeaky clean.

Only, the anonymous doc who did the procedure asked in passing, why they were doing the test in the first place? I told him my symptoms. He suggested an ultrasound.

Thyroid ultrasound completed. Then, radiology reported nodules. Next, schedule a follow-up with an ENT.

I opted for a needle biopsy. Holy cow.

Next, hurry up and wait…

Perfect. Military orders had taken us 3,000 miles from home, and I had a spouse that would soon be deploying to Afghanistan…

I couldn’t believe it.

“At least it’s curable. A very good cancer to get,” they kept telling me. I didn’t feel entitled to be scared. Or mad. Or anything.

So, the surgeon took it out. I woke up with an incision across my neck and a secret fear.

I have cancer. I have two kids with special needs. What if…?

What followed was a series of deep lows. I knew I should be grateful every time I traveled to the cancer center; I was the lucky one with the easy one. Others were in wheelchairs, losing their hair and/or emaciated. They were fighting for their lives. And I was not.

So I bottled it.

I am only beginning to digest the gravity of the impact that diagnosis had on me: as a mother and wife. Moreover, how IT changed me.

At least it was a good one.

Much more about this here! 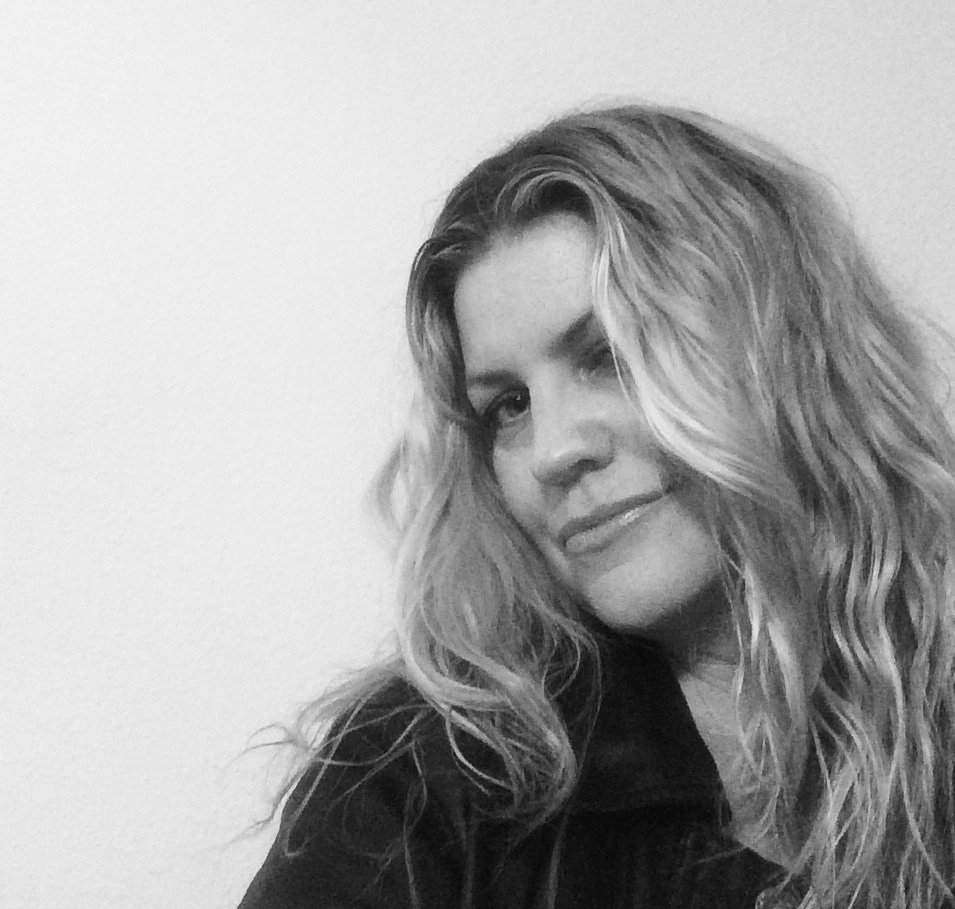