Posted at 17:21h in Military Life, Parenting, Things I Have Learned by valligideons 10 Comments
Share on: 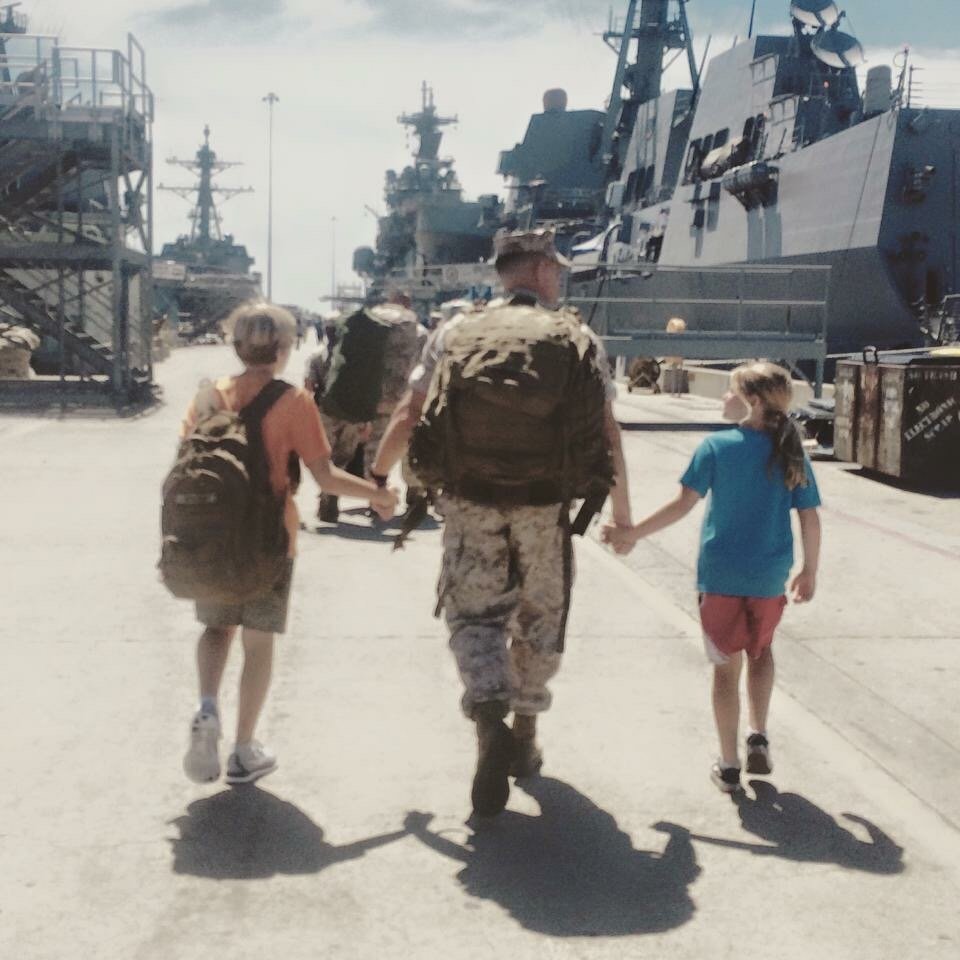 It’s almost like having surgery. You are unsure of going in and wake up feeling nervous. Hazy. And when you finally make it to recovery ~you can’t really recall what has transpired. Occasionally there is the residual pain, but it can usually be managed.

The military pre-deployment phase, the months “working up” to the actual separation, is usually when the really wacky, irrational behavior kicks in.

Like, the dirty boots on the floor is a crime punishable by death.

Only… It ain’t about the boots. Duh! It’s the knowing. What’s to come. After nine deployments, I can admit it. Deep down, I know; I’ll soon miss those damn, smelly boots.

There’s no sugarcoating it. The whole process sucks: before, during, after.

And that’s ok. I’ve decided that I can be a supportive, patriotic marine corps wife, while still being pissed about the leaving part.

I cringe as flak jackets and helmets are packed. When is, after all, the right time to go over his will and burial wishes? Inevitably having to explain why I would not be comfortable having his ashes shot out of a cannon onto the parade deck of his alma mater.

And no matter how many times we’ve been down this road, it doesn’t get much easier. Funny though, if it did, something would be wrong. It’s not natural. And I know it. We know it. But, it is our normal. 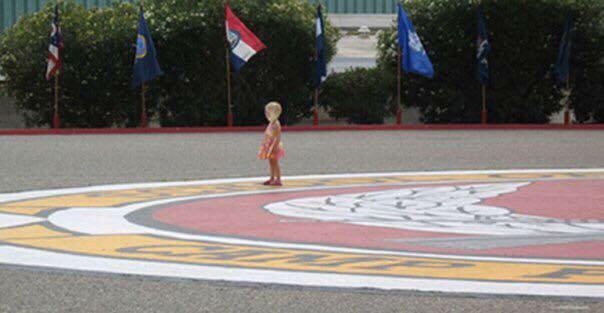 Once the ship sails or the plane takes flight, there’s an overwhelming sense of loss. Then, slowly acceptance sets in. This time, though, our kids are older and will likely experience a whole new set of feelings. I can only imagine. With a greater grasp of the reality of the world we live in, we can’t spin it much or lie. They deserve more respect than that.

The inherent danger is a fact. And that’s what keeps me up at night. Sure, they are incredibly proud of their dad, but that doesn’t erase their pain; nor should we expect it to do so.

How do you provide comfort yet validate their fears? It’s not fair. No sir. Birthdays, holidays, parent-teacher conferences, vacations, games, Sundays, sick days. Failing because I can’t be mom and dad. It takes grace, but often I will misstep.

Months and months will pass.

Eventually, the anticipation of the homecoming will begin. And then…

The return. Dirty boots, back on the floor.

Back under one roof as a family again. Time to adapt. Adjust. Acclimating to living as the G4 rather than 3. There’s a transition, entirely different than seen in the movies. Everyone has to find their way. And it’s not always pretty.

Only later, the amnesia sets in. And we are back in recovery. Prouder, braver and God Willing, intact. 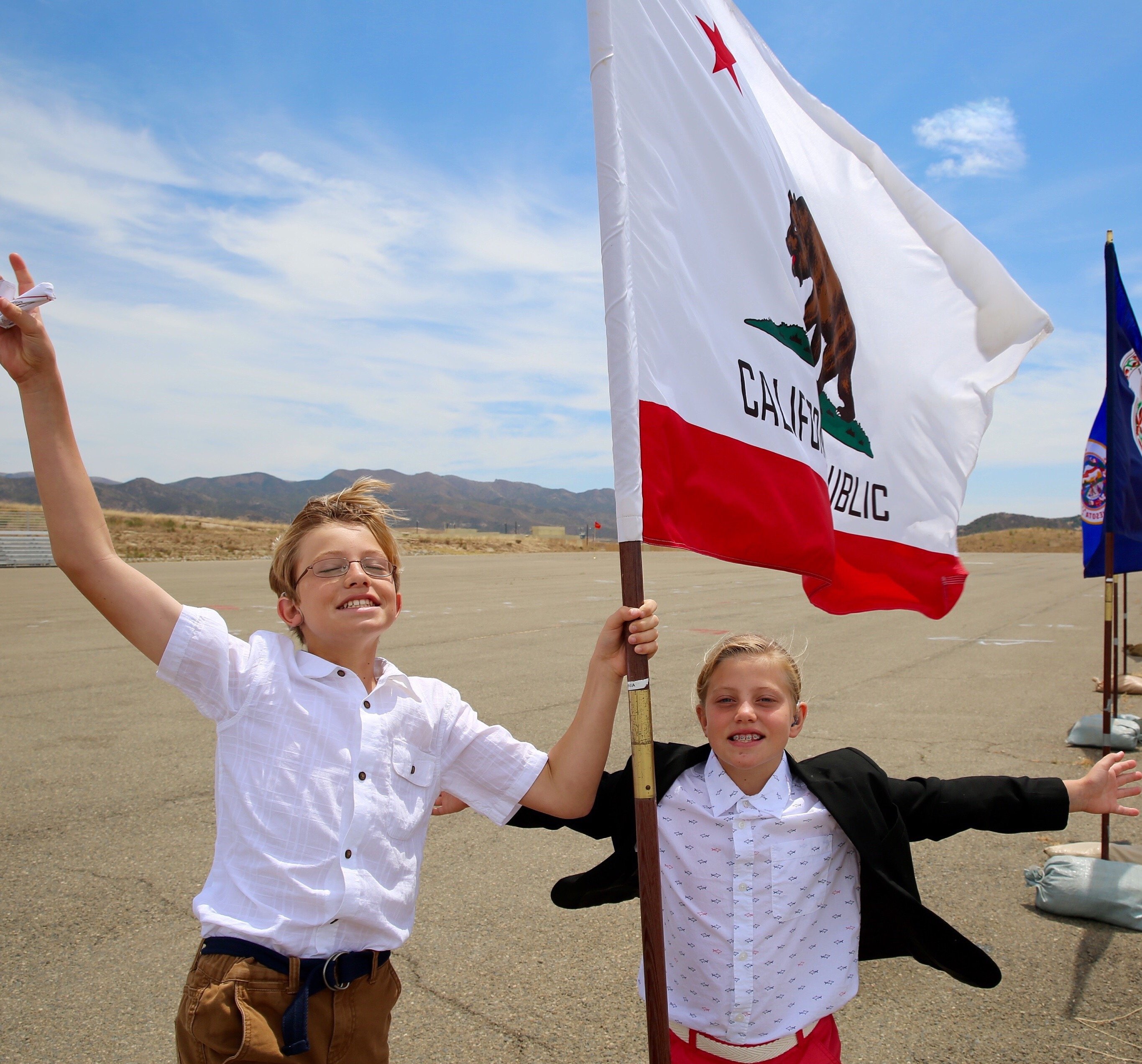