Posted at 20:31h in Motherhood, Things I Have Learned by valligideons 2 Comments
Share on: 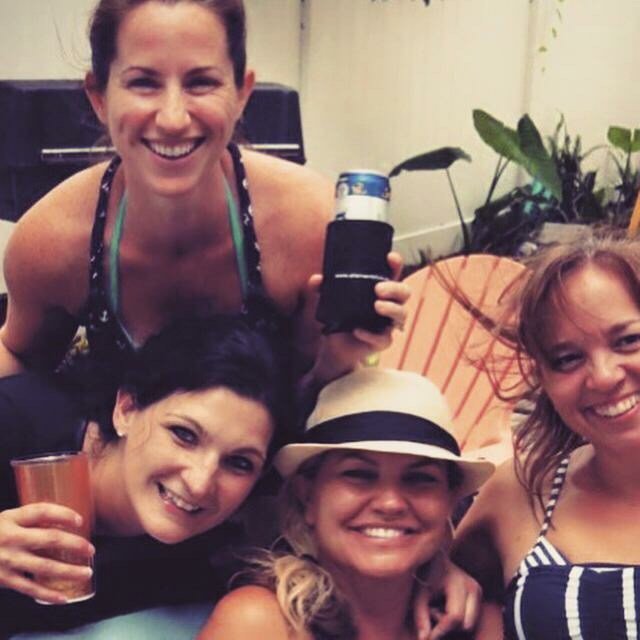 When we received military orders to Florida, I was heartbroken. I loved my life in California. I had a career that brought me an abundance of joy and purpose; My kids were connected and loved-up by family and close friends.

I was living the dream, entrenched in triathlon culture; fully embracing the lifestyle of SoCal with all the gentle breezes and overcast skies.

When we stepped foot in Tampa that August day, the oppressive heat suffocated me to the core while being attacked by mosquitoes. My heart melted. And everything familiar ended.

But, as most military families are accustomed to doing, we rucked up, unpacked, and set up home.

Those three years spent on the bay were full of surprises. Challenges. Unexpected curveballs. At times they were the lowest. Lonely. Toxic.

And then there were the blessings.

During that time I was introduced to a circle of girlfriends. They wrapped me in their arms and invited into their world, knowing I was craving light.

Of course. Fate would have it, we received orders back west. Two deployments, cancer, and a world of hurt later… It was bitter-sweet. Leaving these women was harder than I ever imagined.

Returning to the place I had called “home” for most of my adult life, came with unforeseen difficulties. Things were different. It was as if we came back to a familiar place, but felt like we were new kids.

You literally can’t go back.

Home is anywhere you build a community and grow.

People will disappoint you; while others will lift you up. And every corner of the globe has both kinds. Ten moves in 20-plus years of marriage, I have learned this to be true.

When I reflect back on some of the places God has placed us, the ones that seemed most difficult, in retrospect, were full of the most significant blessings.

Take what some call the mistake by the lake…

Cleveland was a lifeline for our newborn-journey through hearing loss, having access to world-class experts.

It was there I met people who would become my forever-friends. Family.

I discovered yoga, a practice that helped me through a devastating miscarriage. And once pregnant again, led me to a prenatal class where I met a beautiful new-mommy circle of friends.

I know you can never really go home. Because the truth is, you are already there. I believe that’s what Dorothy meant when describing her journey down the yellow brick road.

It’s taken me many years, many moves, and many tears to figure it out. 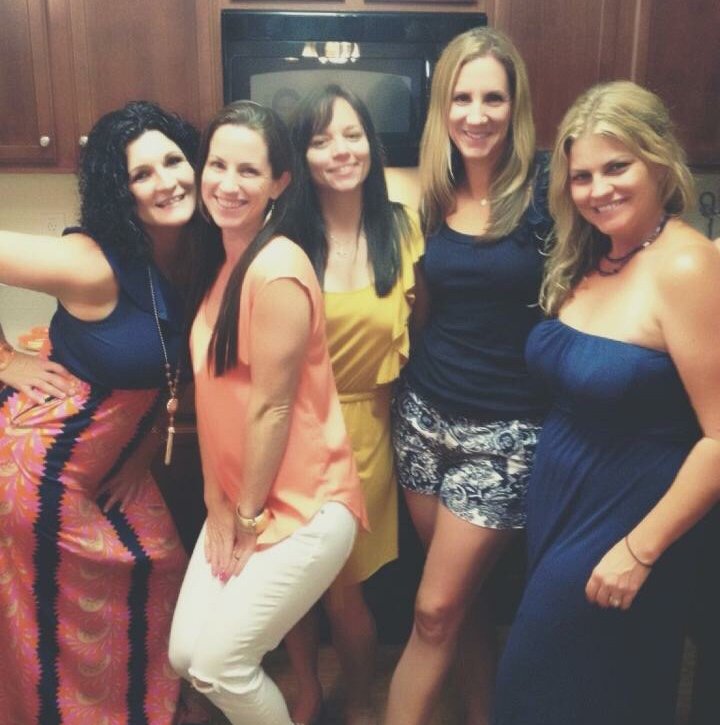