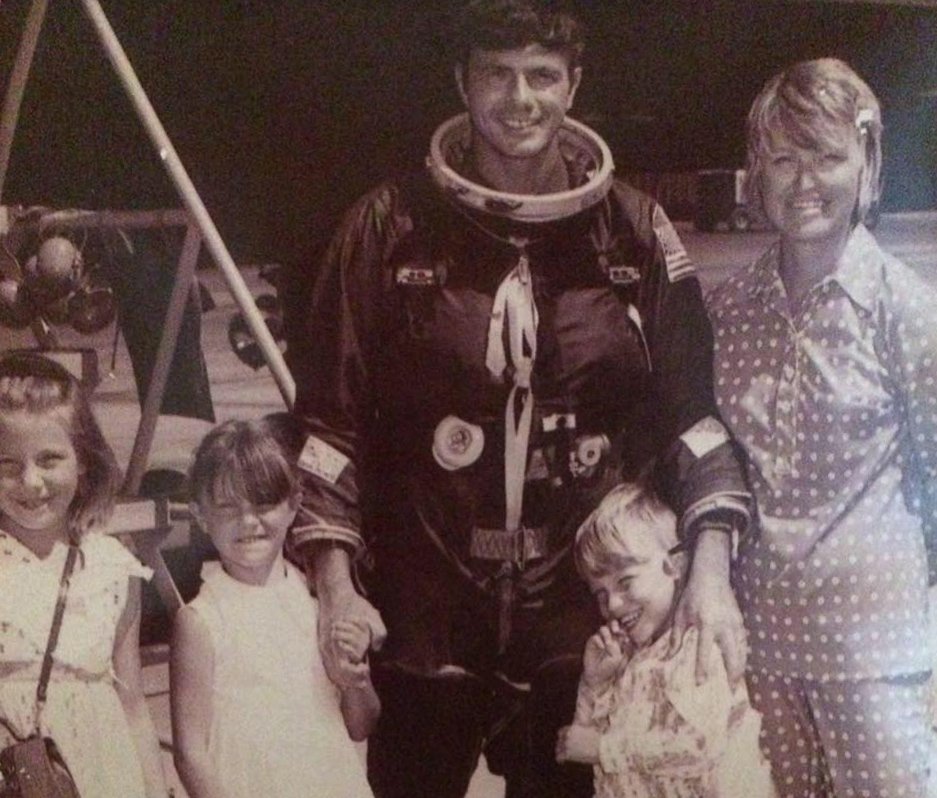 There’s a thing about having your Dad die when you are just barely twenty-two-years-old.

The eye rolls. The condescending tone. The unapologetic lack of any sort of humility. Thinking you know it all.

Losing a parent young was like being pummeled by a tidal wave, caught in the wrath of a turbulent wake. Worse. My own wake.

Like, “He will never know what I become, or see me…once I grow out of this stage of being a total know-it-all.”

At least that’s how I felt the years after my Dad lost his year-and-a-half battle with cancer, months before his 51st birthday.

I spent the time after his death seeking things I thought could fill the void, replace the space, patch the holes left in the crevices of my shattered heart.

Wondering? Would I ever feel un-wrecked?

Often, I tried to prove I was worthy and seen, by men, women, everyone, and anyone.

I was on a reckless road. Rather than chasing right, gravitating towards things that inflicted pain. Inwards and outwards…I became a masochist of sorts.

I didn’t know who I was becoming and often wished I could just take. it. all. back.

I sat by my Dad’s side, on an oversized armchair, in a dimly lit hospital room.

I believed he would leave that place and return home, convinced there would be more time. I could then show him I wasn’t a self-centered brat.

Unbeknownst to me, in my shallow, naive thinking, that would be his deathbed. In a way, I guess I thought I could hope this outcome away.

He insisted I go on that previously scheduled trip. After all.

My Mom’s words came through the land-line in the early morning hours of that September day, “Honey, Dad died.” Words which still punctuate that selfish season.

I spent years thinking my Dad knew how selfish it was, too.

After all, my family was there, when he took his final breath.

It was one of my many choices propelling me to inflict revenge on myself: physically, spiritually, inside, and out. I needed to be punished; I attempted to erase it all.

At times I was literally brought to my knees, begging to escape from the prison I had placed myself in. My guilt was palpable.

There were so many lines, I continued to blur.

I didn’t know anymore. Who the hell was the REAL me? I figured, if I just let all the bad shit out, maybe I could find my real self, buried beneath the mountain of pain.

Perhaps then, I could become me I was supposed to be… “if only my dad hadn’t died.”

My siblings, who I had always been lovingly close to, handled it in their own way. Both were equally broken but on separate paths of grieving. They turned to their own self-inflicting vices to survive.

Mom. Mom’s heart took the brunt of the destruction. It was shattered into unimaginable zillion pieces, left unable to be put back together. It was excruciating and wickedly unfair. We all yearned to take her pain away. But, that would have been a lifetime to undo. He was her one and only.

And still… even if we had a million years, there wouldn’t have been enough time to repair the havoc in her world.

Only years later, after having children of my own, did I begin to discover I could semi-repair the desecrated girl I had become.

Despite all my self-doubt and self-depreciating beliefs, maybe my Dad had been able to see me evolve. Perhaps he didn’t need to live to be an old man to do so. As my Father, he had been able to look deeper inside me; even beyond the depths, I was capable of seeing or imagining in my own flawed, imperfect, twenty-two-year-old self.

Through the eye rolls: the naivety; the liberal bull shit, he still loved me.

Then and now. All of me. 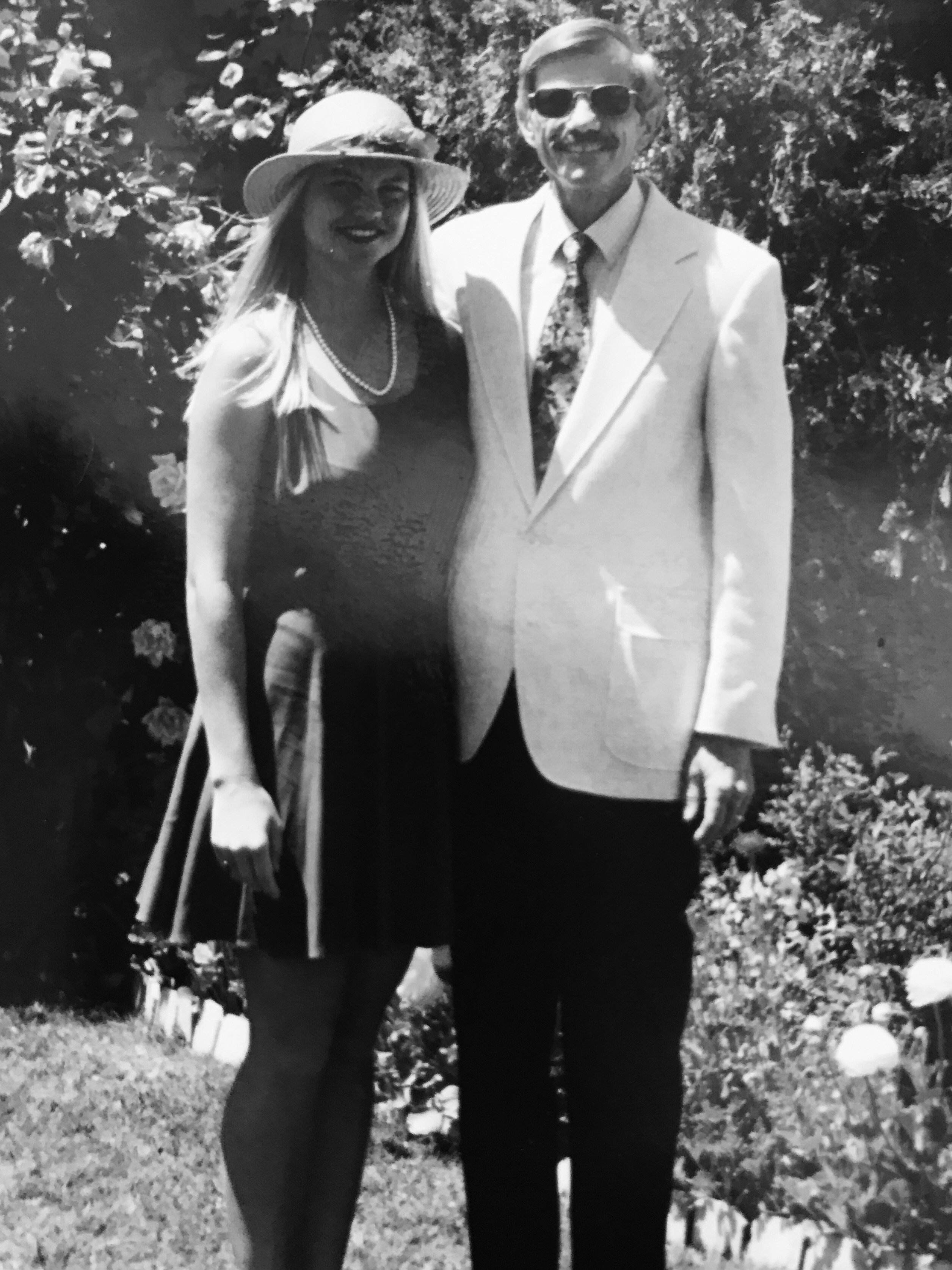