My Battle Call | How to teach kids kindness
1284
post-template-default,single,single-post,postid-1284,single-format-standard,theme-bridge,woocommerce-no-js,ajax_fade,page_not_loaded,,qode-title-hidden,qode_grid_1300,hide_top_bar_on_mobile_header,qode-content-sidebar-responsive,columns-4,qode-child-theme-ver-1.0.0,qode-theme-ver-17.2,qode-theme-bridge,disabled_footer_bottom,qode_header_in_grid,wpb-js-composer js-comp-ver-5.7,vc_responsive

How to teach kids kindness 23 Aug 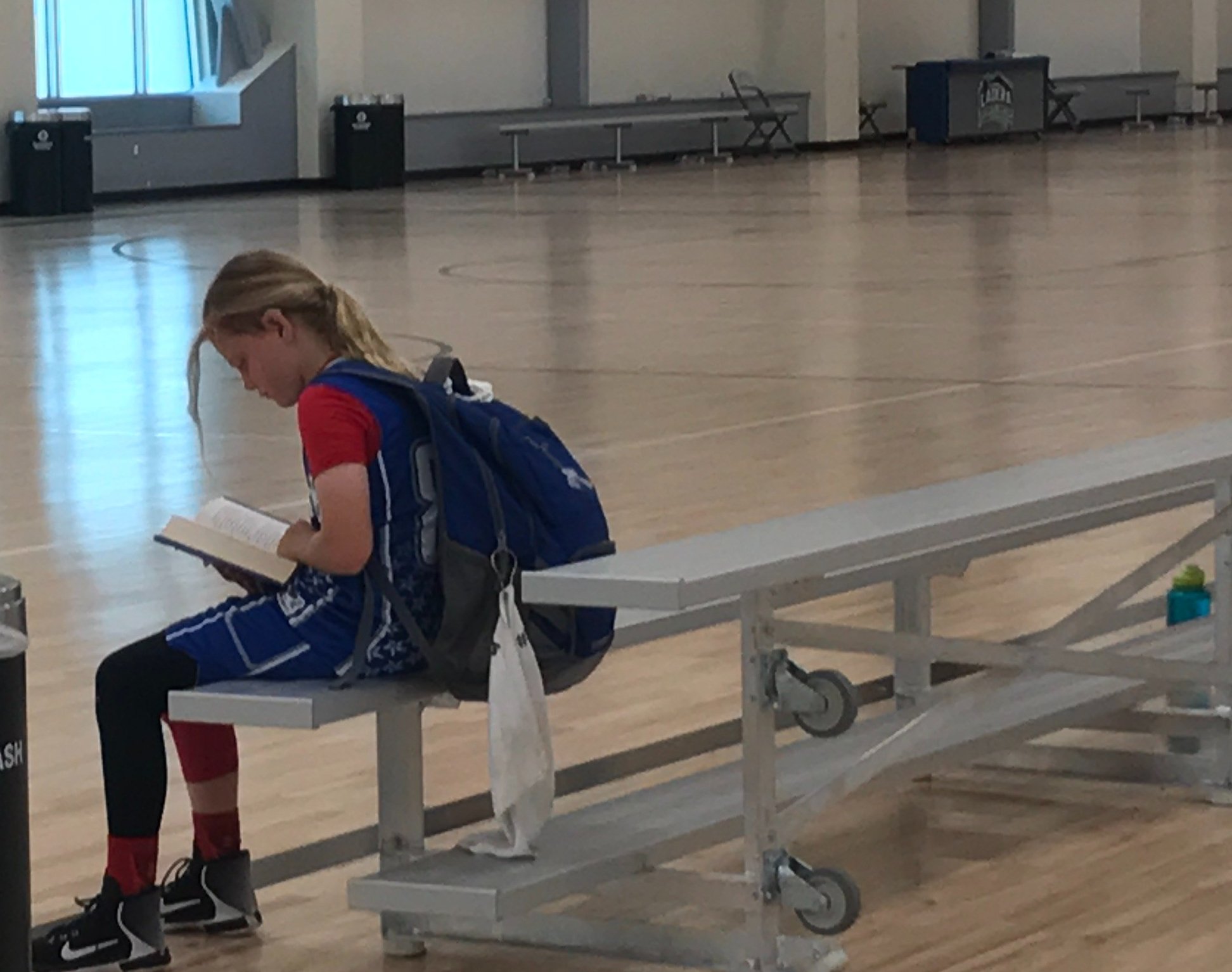 To teach our kids kindness and to be includers:

Encourage them to seek out the new kid and introduce themselves.

Explain how it is awesome to have a circle of friends but excruciating to be on the outside of it.

Don’t exclude anyone from a game at recess. Includers become future leaders.

Invite the kid sitting alone at lunch to join you and introduce them to others.

Be grateful if you are lucky enough to have at least one friend in your class. Always offer friendship to someone who wasn’t as lucky.

Ganging up on someone is wrong. And if it’s two against one, it really crosses the line.

Walk away from drama; Stand up for others whose voices may be softer; Never be indifferent.

Kindness rules. Lead with it.

Teachers will be in charge of teaching math, science, reading, writing, etc.

It is a parent’s job to teach them to be GOOD humans. 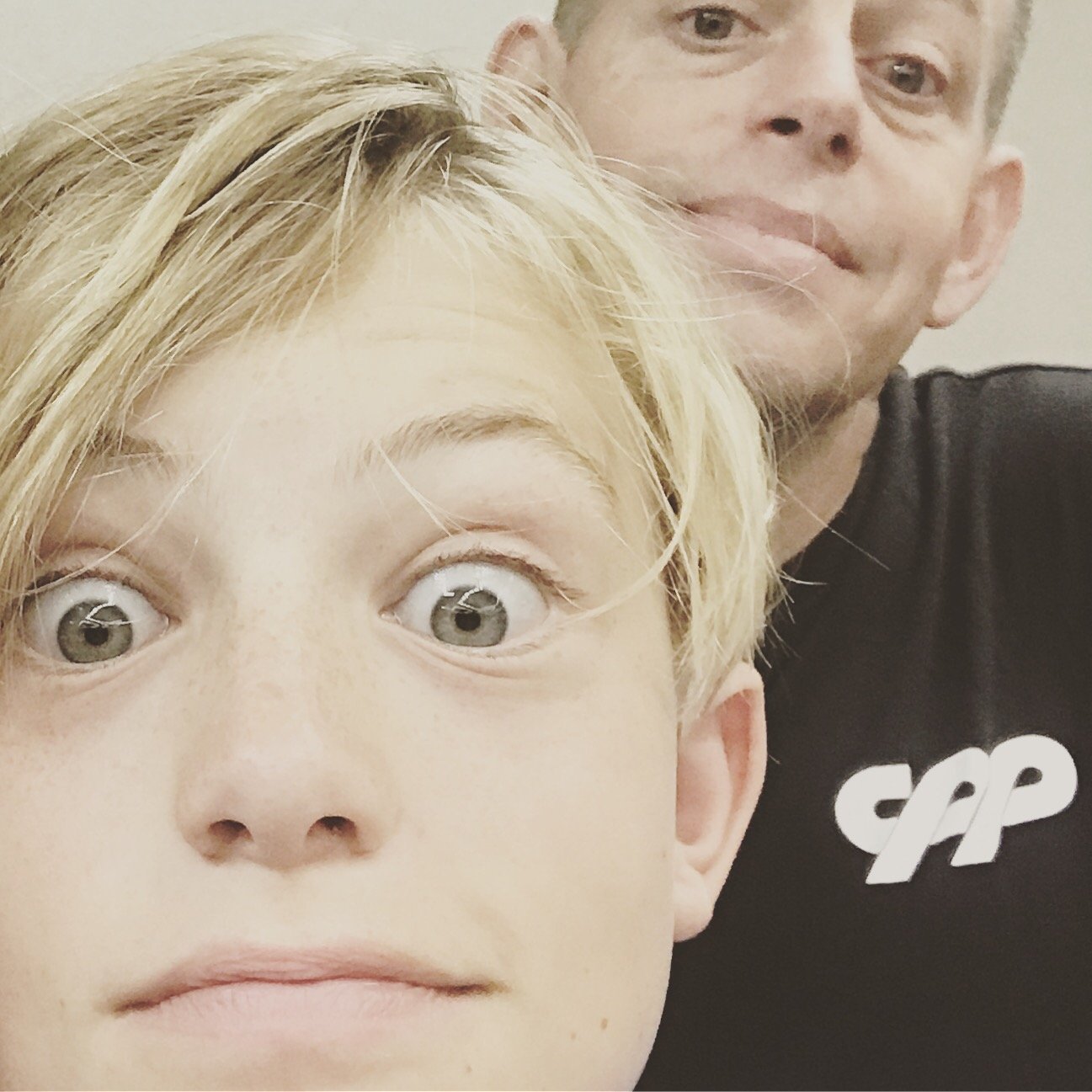