My Battle Call | Things I’ve Learned From Being a Military Wife
1300
post-template-default,single,single-post,postid-1300,single-format-standard,theme-bridge,woocommerce-no-js,ajax_fade,page_not_loaded,,qode-title-hidden,qode_grid_1300,hide_top_bar_on_mobile_header,qode-content-sidebar-responsive,columns-4,qode-child-theme-ver-1.0.0,qode-theme-ver-17.2,qode-theme-bridge,disabled_footer_bottom,qode_header_in_grid,wpb-js-composer js-comp-ver-5.7,vc_responsive

Things I’ve Learned From Being a Military Wife 31 Aug

Posted at 21:27h in Military Life, Parenting, Things I Have Learned by valligideons 8 Comments
Share on: 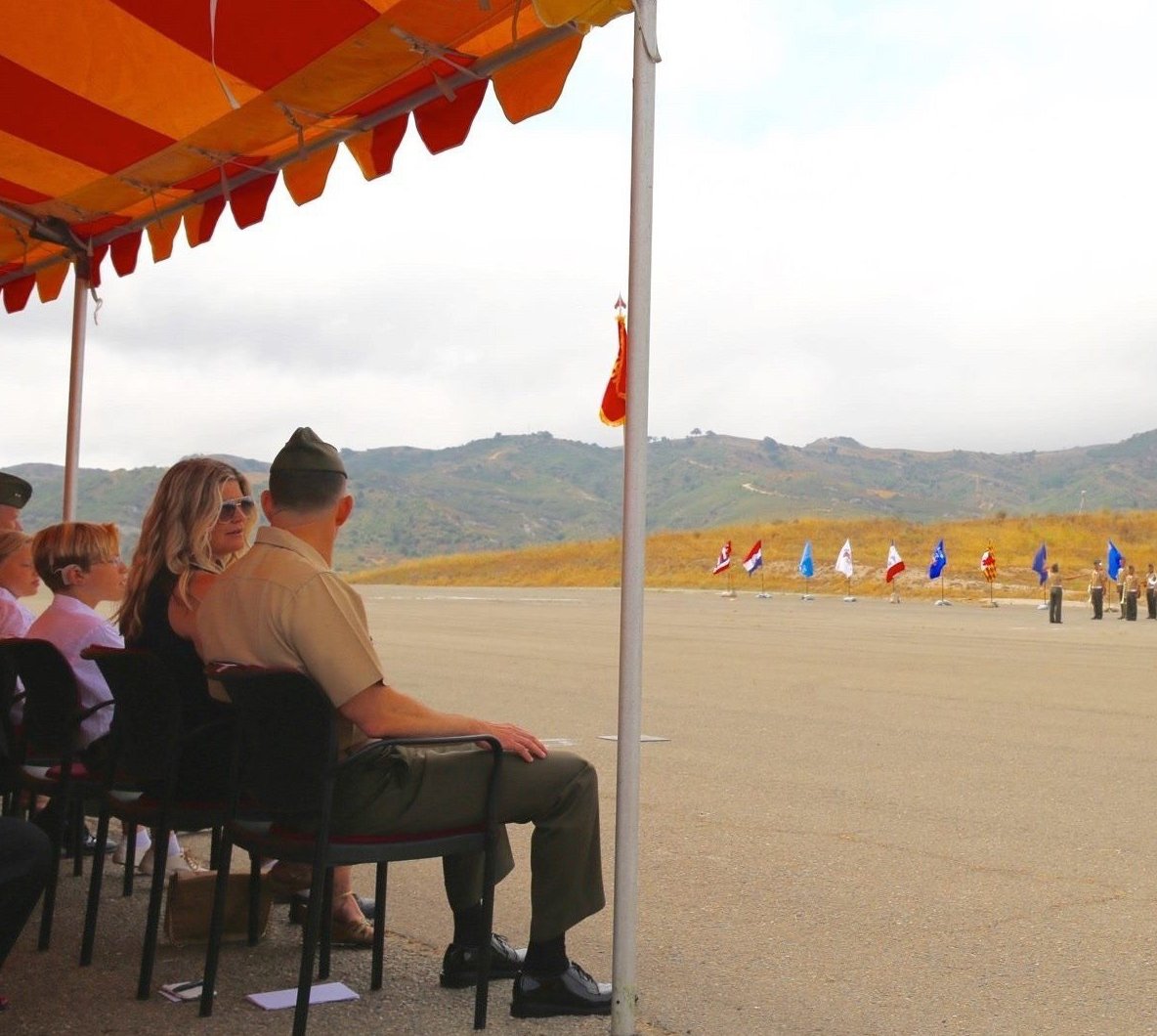 “Are you sure you can handle being a military wife?”

A question actually posed to me when I was 25-years-old.

How the heck would I have known what kind of wife I was ready to be? Seriously. Did other brides-to-be get asked similar questions?

I’d never been a wife, for goodness sake. All I knew was I fell in love with a man, who was a Marine.

Years later, I reflect back with such wonder. How did we make it this far?

Because what I didn’t know in my 20’s about being a military wife was:

We would say goodbye to each other, a bazillion times. Sometimes with only a few days notice. And often for six months or longer.

~But absence would make the heart grow fonder. And hand-written love letters would become golden.

These same separations would fall on more occasions than we could count: birthdays, holidays, anniversaries, weddings, funerals, etc.. and the list would go on. and on. and on.

~But receiving my favorite flowers or phone message on the “answering” machine would make my heart sing. And I would learn the kindness and grace of neighbors, friends, family.

We would learn about things like burial wishes, life insurance plans, and imminent danger pay.

~But, after we cried buckets of tears, we put our faith in God.

Our life would be full of things like orders, having little-to-no say in what was next: for six months, a year, three years.

~But we would live in places we never imagined, often experiencing unexpected blessings.

We would make friends fast.

~But we also formed a habit of including others; we knew what it was like to relocate. To be new. Lost. Homesick.

We would experience moving all over the country. For short term. And longer.

First, finding a new home. Followed by a million boxes, unloaded off an 18-wheeler, struck with anxiety over all the stuff.

~But we would become world-class purgers and organizers, fluent in making a house a home. We would develop a skill of hanging pictures on the walls in record time, even if we might be packing them up, and filling the nail holes months later.

We would find ourselves outside of circles… ya know, the people who had known each other since their kids were in kindergarten.

~But we would learn how to introduce ourselves. Be uncomfortable. Say yes. Initiate.

While our military friendships would not be defined by geography. Or status. Or anything else. They would be lasting. And could pick back up on a dime. And, if we were lucky, we would make a good friend at every duty station.

We would experience deployment and watch the hearts of our kids’ break; missing their Dad so much they came unglued.

~But we would pick up the pieces. Because there wouldn’t be any other alternative but to keep on keepin’ on. Our kids would learn about service.

We would not have the luxury of making educational plans for our kids or dropping roots in our favorite beach town. Climbing the personal career ladder would have to wait.

~But we would learn to be flexible. And master the art of reinventing.

The needs of the military would almost always trump ours. And we would learn to accept it. Albeit, sometimes begrudgingly, irritated, pissed-off, mad-as-hell, and unenthusiastically.

~But we would ruck up, pack up, and drive on. Learn to go with the flow. Improvise. Dream a new dream.

We would develop resiliency. And learn to adjust. Endure.

In time, we would understand military life was a calling.

Even for spouses, despite being referred to as a dependent, a social security number, or the CO’s wife.

~But he would call me his long-haired center of gravity. Secretly, I would begin to believe it.

The sacrifices would be excruciating and at times seem unbearable.