Posted at 19:13h in Hearing Loss Journey, Military Life, Parenting, Things I Have Learned by valligideons 0 Comments
Share on: 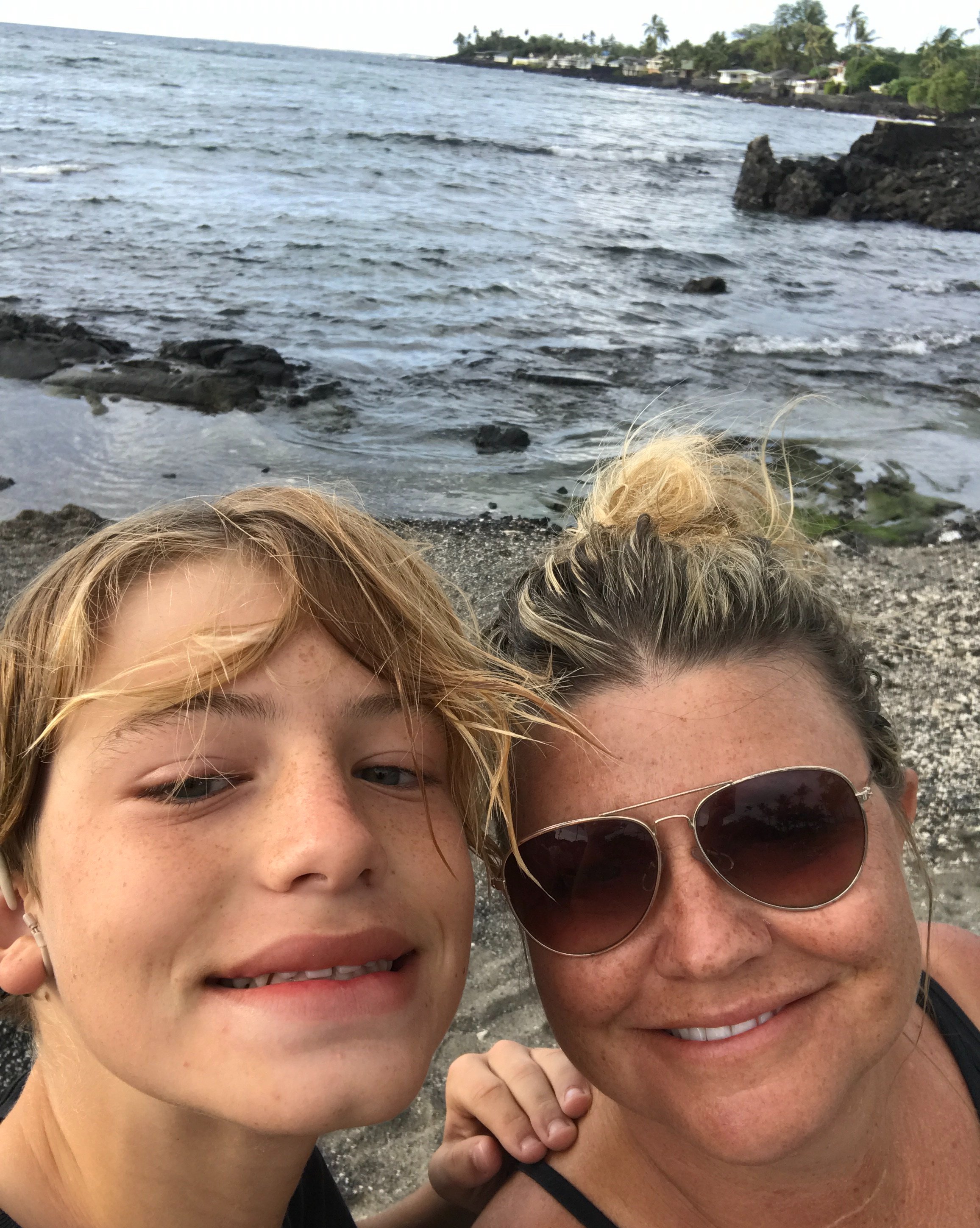 {All the Hard Things}

Lately, it seems like I have been challenged to do a lot of hard things. Some by choice and others out of lack thereof.

Take getting my son, who has bilateral cochlear implants, through his first season of tackle football the week after my husband left on a military deployment. For this mama, hard.

I’ve competed in triathlons and marathons, given birth naturally (twice), beat cancer, and been a military wife for over twenty years, yet sometimes I just don’t feel strong enough to do the hard things. Though, I feel like the perception is that I can and should.

I’ve never lost sight of the fact that my husband is doing hard things, too. He is serving in harm’s way and that is so hard. He is also missing out on everything at home. And that is so, so hard.

Holding down the fort in his absence, parenting alone…also hard. It. Is. All. Hard.

Learning that my daughter will need a second cochlear implant surgery. Hard.

Life just dishes out hard things. Always has, always will.

Today, I chose to say NO to something hard. That somehow makes me perhaps less GRITTY. For me, that fact, is also HARD (see, the irony)? I am exhausted and the cumulative years of hard things have nearly broken me.

And just when I feel like I just can not anymore, scrolling through photos, I come across this gem. It’s me and my boy on a recent vacation, right after we got out of the water from snorkeling. His hand placed on my shoulder as if to say, “Mom, I am proud of you for doing a hard thing.” You see, I am petrified of fish. Despite being able to swim in open water in triathlons (I know, it makes no sense) strapping on a mask and swimming “with” them, has always scared me, not a little bit, but like a lot. But, my son was so excited, and I was in awe of him wanting so badly to do the thing that was hard for me…

So, I inched my way into the fish-filled sea. And the next thing I knew, we were swimming, side by side, above a coral reef, playing peek-a-boo with a sea turtle. My son swam lovingly close to me, giving me an occasional thumbs-up, at times even reaching out to momentarily grab my hand, as if to say, “I know it’s hard, but I’ve got you!”

And I know, crystal clear after this:

Read more in my new book. 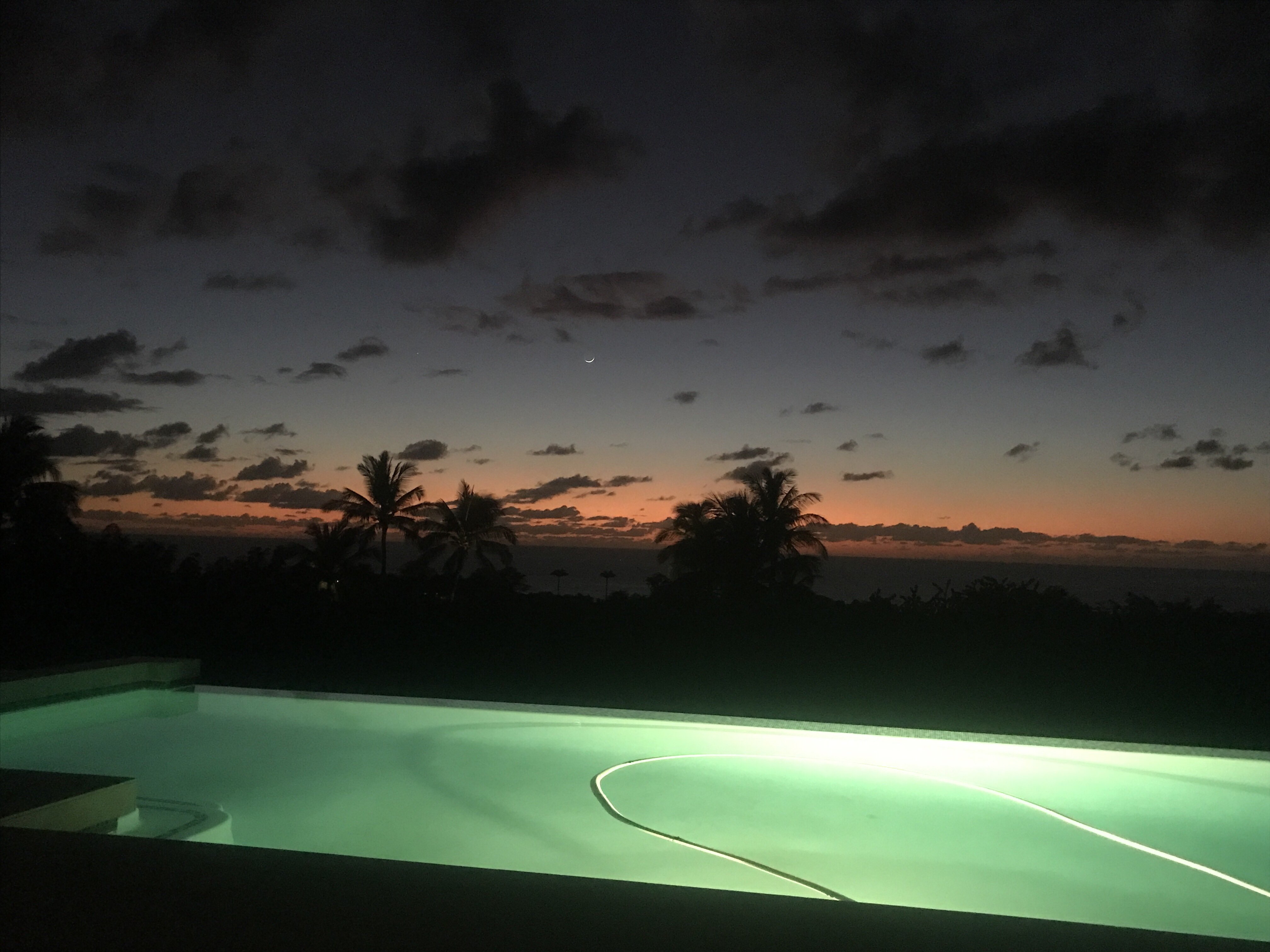