Posted at 01:40h in Military Life, Parenting, Things I Have Learned by valligideons 9 Comments
Share on: 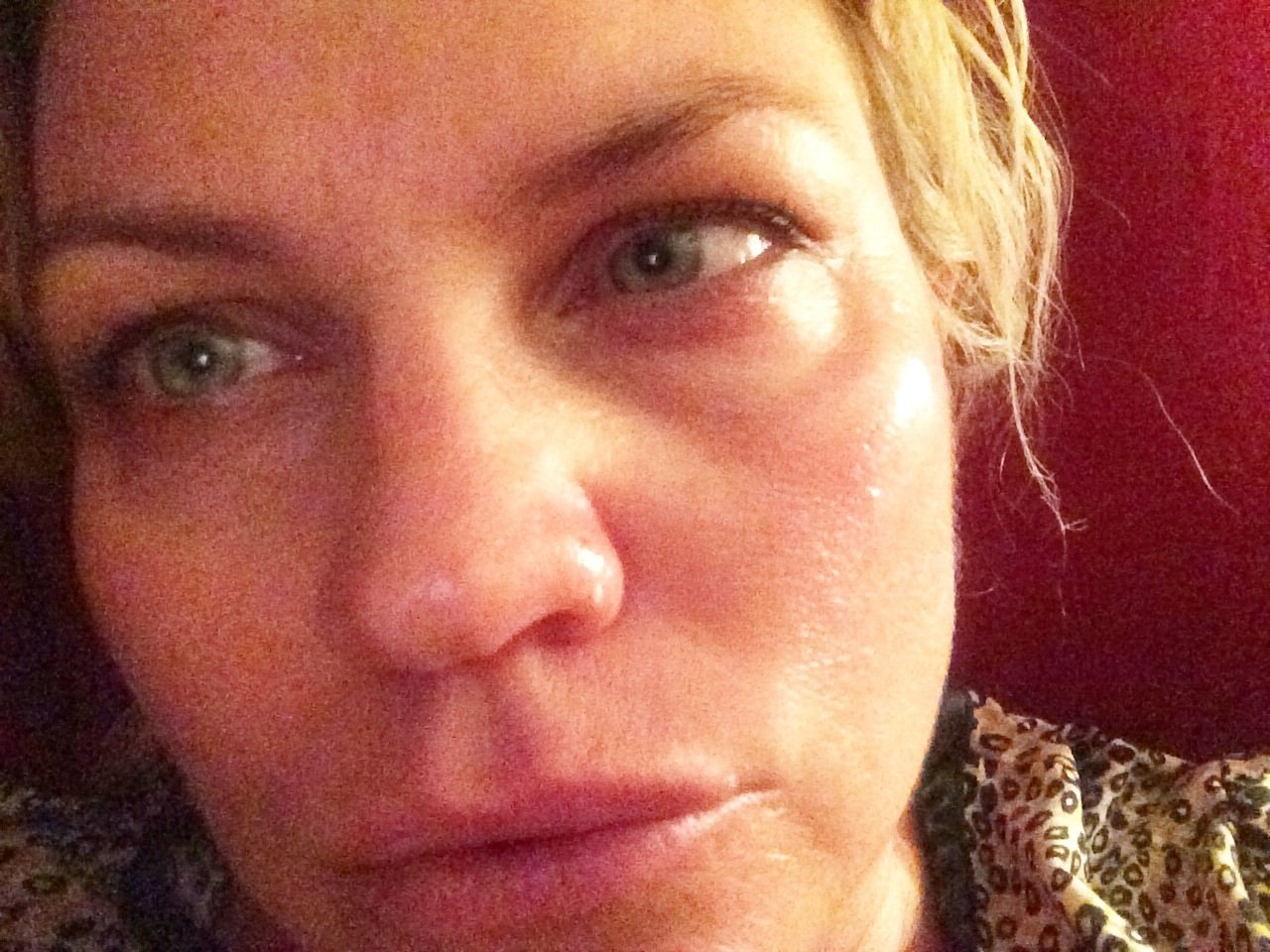 The post-deployment story I have yet to tell. because…

If you rip the band-aid off you will find it is still raw underneath.

Even though I know how the game is played, being on the roster for over two decades, I am left feeling in shock and awe by it all. Every. Time.

Because the very nature of IT is hard and humbling. You try to forget. And to admit this seems sacrilegious; shouldn’t everyone simply feel grateful to have the boots back on the ground, after all?

But the truth is, that fact is not the whole story. It is not the reality of how this game plays out.

I have been home doing all things and being all the things to everyone. He’s been there. Being everything to everyone. Then, in the blink of an eye… we are back under one roof and the shift happens instantaneously. Only, it doesn’t.

No one in the family is buying it. Because the little people test all the boundaries. They push back, proving a point. Once they have your attention, they make it clear the absence comes with a price.

As the Mama Bear, I instinctually protect them because I can’t forget the times I soothed their broken hearts to sleep. Night. After. Night. I have witnessed firsthand. The wreckage.

Yet, the result is the Marine’s heart hurts.

This is the aftermath of all the absence for all the days. Weeks. Months. Every last one of them.

The home team had to march on and now we have to figure out how to include the entire unit again.

All things hard to give because of the dream of a Hollywood ending. We made the video, took the photos, didn’t we? People around us think it is just that. But, it is

I call bullshit. On all of the misconceptions. Perpetuated by people like us.

Truth is, we pay the price for months to come. The missed moments you can’t get back lead to the resentment, hitting like a MACK truck. Then we find ourselves fighting battles about the dishes in the sink. His version. And mine.

Me: “You have no idea what this did to me! You should understand by now that I am breaking.”
Him: “When am I allowed to be a parent again? It is hard for me too. You criticise too much.”

And the game goes on…

All we can do is move through it. Own it. Peel back the veil of shame and accept it was (and still is) damn hard.

This doesn’t mean I would wish he was not here; it isn’t saying I don’t want him to serve. It does not erase the fact that I am proud of him. But, this kind of service has left gaping wounds. Over time, the tiny scars solidifying into fractures and holes.

Pieces of us are broken and need to be glued back together. Bit by bit. The children have to trust this is not a temporary scenario. Believe he is here. To stay. I have to count on him. Again. Give up control, release the tight grip I have kept to survive.

Power struggles will continue to come and go. Contradictions. Debates about parenting will ensue. There will be wars over hogging the covers, and dirty boots are back on the floor.

It is all part of it.

And we will survive, wading through the muck, coming out on the other side. We always have. Always do. This is a promise we made to one another, many years ago as we passed through that sword arch on our wedding day.

I wave the white flag and admit it was (and is) hard as hell. I’ve been brought to my knees. So lonely, I wept.

And I will cry. Still. Mostly when the floodgates burst open in the moments when there is time to breathe. It’ll creep back, bubble up, and gush. It’s the cumulative effects of a life full of loneliness and missed moments; being left behind and asked to be strong and hold it together.

It’s all part of it.

A lot more about this in my new book!