My Battle Call | Why I​ Write
2863
post-template-default,single,single-post,postid-2863,single-format-standard,theme-bridge,woocommerce-no-js,ajax_fade,page_not_loaded,,qode-title-hidden,qode_grid_1300,hide_top_bar_on_mobile_header,qode-content-sidebar-responsive,columns-4,qode-child-theme-ver-1.0.0,qode-theme-ver-17.2,qode-theme-bridge,disabled_footer_bottom,qode_header_in_grid,wpb-js-composer js-comp-ver-5.7,vc_responsive

Posted at 14:30h in Things I Have Learned by valligideons 0 Comments
Share on: 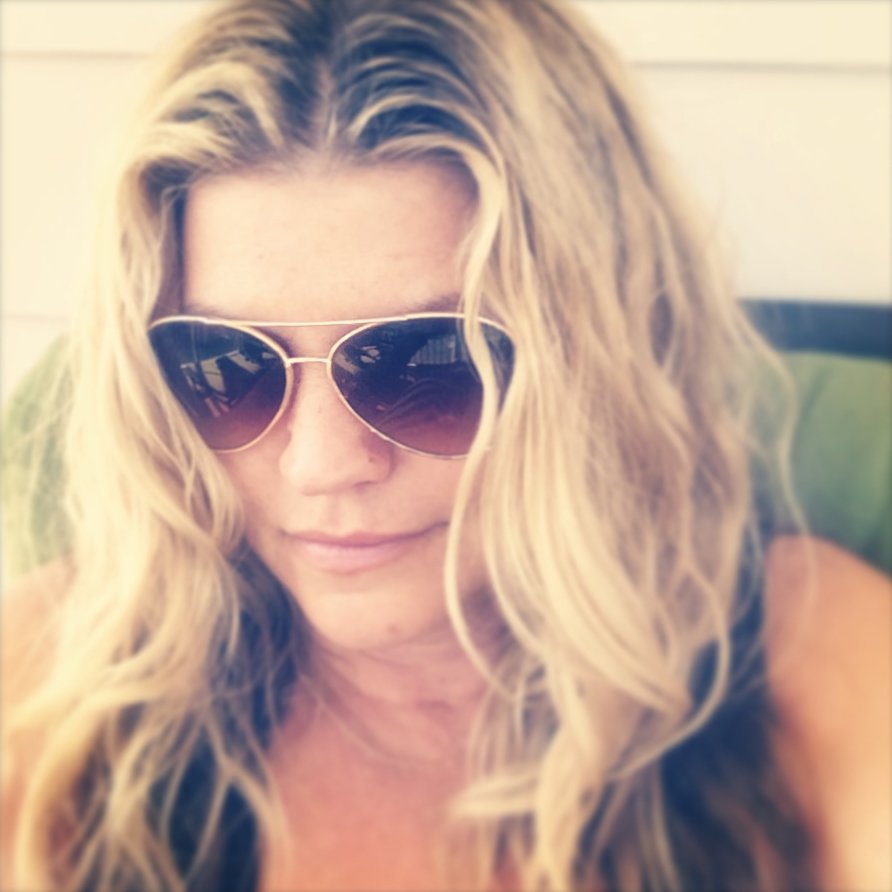 When I was in second grade, I did, in fact, write a story about a walking, talking sponge named Bob. My teacher, Mrs. Shem, felt it was a masterpiece. She had red hair and smelled like lavender. And her encouragement and belief in my words motivated me to keep writing.

I am not sure how the now infamous cartoon ever came to fruition, but I do know I never received a dime. I digress. . .

I continued to have a deep love for writing throughout my teen years. Insatiably I would scribble in journals and then took it to a word processor, with no spell check or cut and paste. I was compelled to tell stories.

I barely got a “C” in English Literature my freshman year of college. The first paper I wrote in class nearly made me drown in all the red ink spread across the page when it was returned to me. My professor made me feel small. And she found a hundred different ways to criticize my “journalistic” style. It was excruciating. You see, she loved the romantic classics, and I preferred the likes of Truman Capote and Lillian Ross.

I put my creative pen away after that for an entire year.

Only, luck would have it. I stumbled upon a class called “Journalism 101” and registered for it, mostly because I needed the credit and the time and day fit.

It was in that class I would meet the male version of Mrs. Shem. Dr. R read my words with gusto, used green ink, and insisted that I DO THIS WRITING THING because in his words, “I had the right stuff.”

He wore crooked ties and his hair was always slightly disheveled. He wrote a column in the newspaper, was unassuming and humble, and had an office with bookcases floor to ceiling full of books. He suggested I give writing for the school newspaper a try.

I must have had 5 or 6 more classes with him during my time in college. And even though Dr. R always used a lot of green ink, he also scribbled words like “YES!” and “Spectacular choice.” He sprinkled in his edits and corrections and suggestions but led with the other. He was a real teacher and mentor, invested in young writers. Those of us who were lucky enough to find ourselves on his roster were part of a Dead Poet’s Society, of sorts.

To this day, I think about him when I make specific stylistic choices. I can still hear him encouraging me to use my own voice, tell my story, take chances and risks.

I went on to work for a magazine after graduation and eventually got my own weekly column.

I kept scribbling but put the chapter of “professional writer” on hold.

Fast forward to a girl’s weekend with my RIDE OR DIE, lifelong besties from elementary school. We chatted about dreams and goals. They asked me why I didn’t write anymore.

The conversation that followed led me to launch MY BATTLE CALL. I had a new story to tell. And their belief in me gave me the courage to start using my voice again and hit “Publish.”

Here I am. All in. Feeling like that second-grade girl who wrote stories with unabashed freedom and joy.

Still waiting for my royalties.

This is a piece of the intro in my new book