My Battle Call | You Are a Runner​
3076
post-template-default,single,single-post,postid-3076,single-format-standard,theme-bridge,woocommerce-no-js,ajax_fade,page_not_loaded,,qode-title-hidden,qode_grid_1300,hide_top_bar_on_mobile_header,qode-content-sidebar-responsive,columns-4,qode-child-theme-ver-1.0.0,qode-theme-ver-17.2,qode-theme-bridge,disabled_footer_bottom,qode_header_in_grid,wpb-js-composer js-comp-ver-5.7,vc_responsive

Posted at 22:15h in Motherhood, Things I Have Learned by valligideons 0 Comments
Share on: 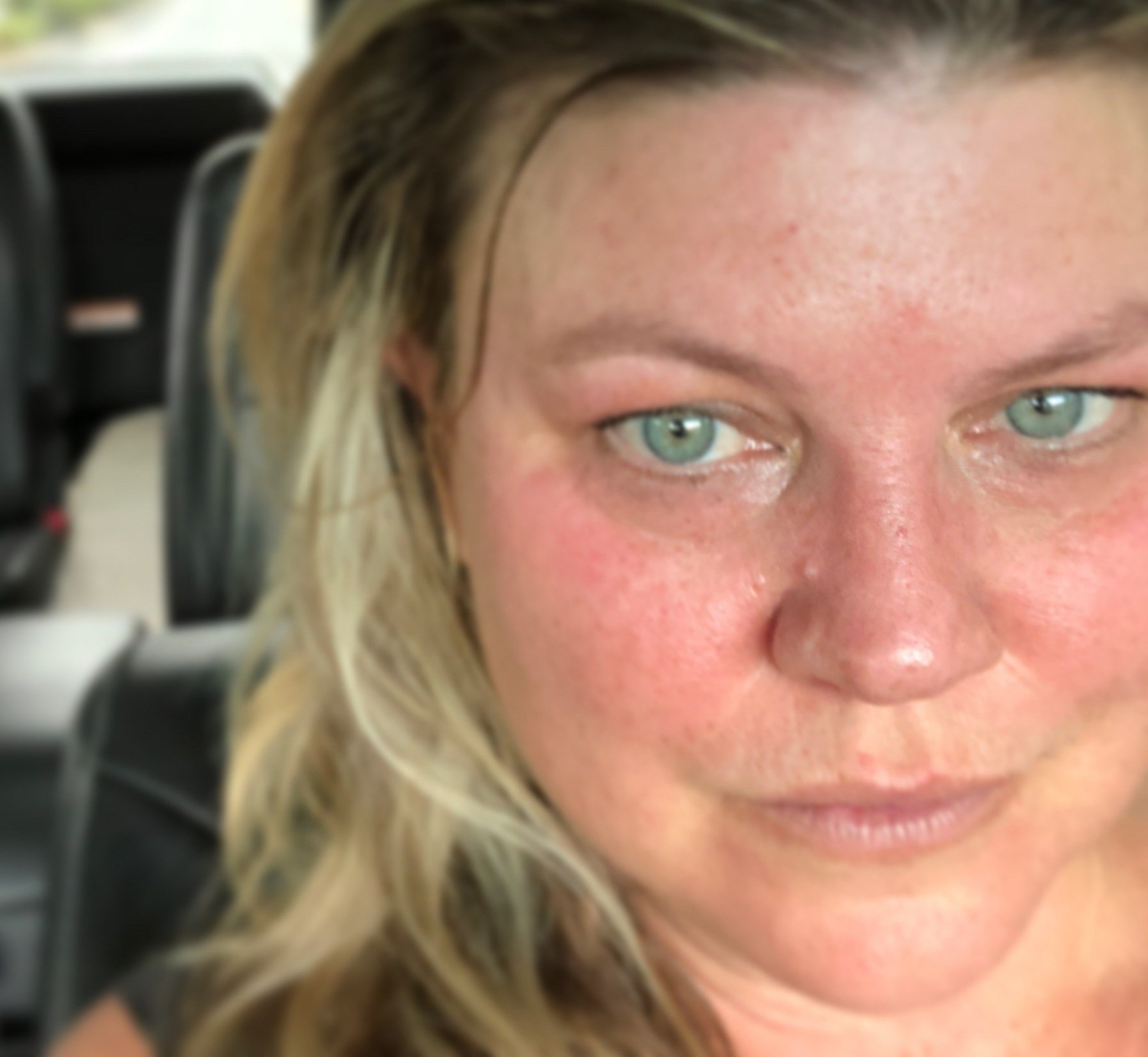 If you have ever made running a habit, then you know.

No matter how long it’s been since your last one, you are still a runner. It is in your bones, your blood; it rests in your core. It can be a form of therapy. At least I know my soul is filled-up when I hit the roads, trails, mountains.

You see, that’s why taking a hiatus from the sport slowly chips away at you. Because you know.

Never in the past-tense-sense of the word, either.

And when you finally hit the trail again, your body and heart remember. Your mind sends a signal.

You are still a runner.

Whether you find yourself in the front of the pack, the back, or somewhere in the middle… maybe not toeing the line anymore. You know this running thing is forever. It doesn’t matter if it’s been a decade since you were on the podium or perhaps never stepped foot on one.

Your pace may be slower than it used to be, your heart rate might surge quicker than before, but it doesn’t matter.

You have an instinctual recall. The motor plan is cemented. Your character has been revealed while pounding out the miles, you’ve been tested, humbled, and prevailed. And every time you take a step forward, you are reminded.

Even if your shorts have gotten longer and your jog bra requires additional support, it hasn’t changed the fact.

Maybe you took a break because you were pregnant, became a mother, had surgery, suffered an injury, got cancer, or just had an unexpected barrier caused by the season of life…

You are still a runner.

When you spy a group or someone solo running by, your instinct is to put your car in park and scream, “Wait up.” You slow clap, high-five, and give two thumbs up. You are one of them. It’s your tribe. Now. Then.

So, take it one step at a time. Run today’s pace. Because running is in your heart and feeds your soul. And that doesn’t go away. No matter how long it may have been dormant. 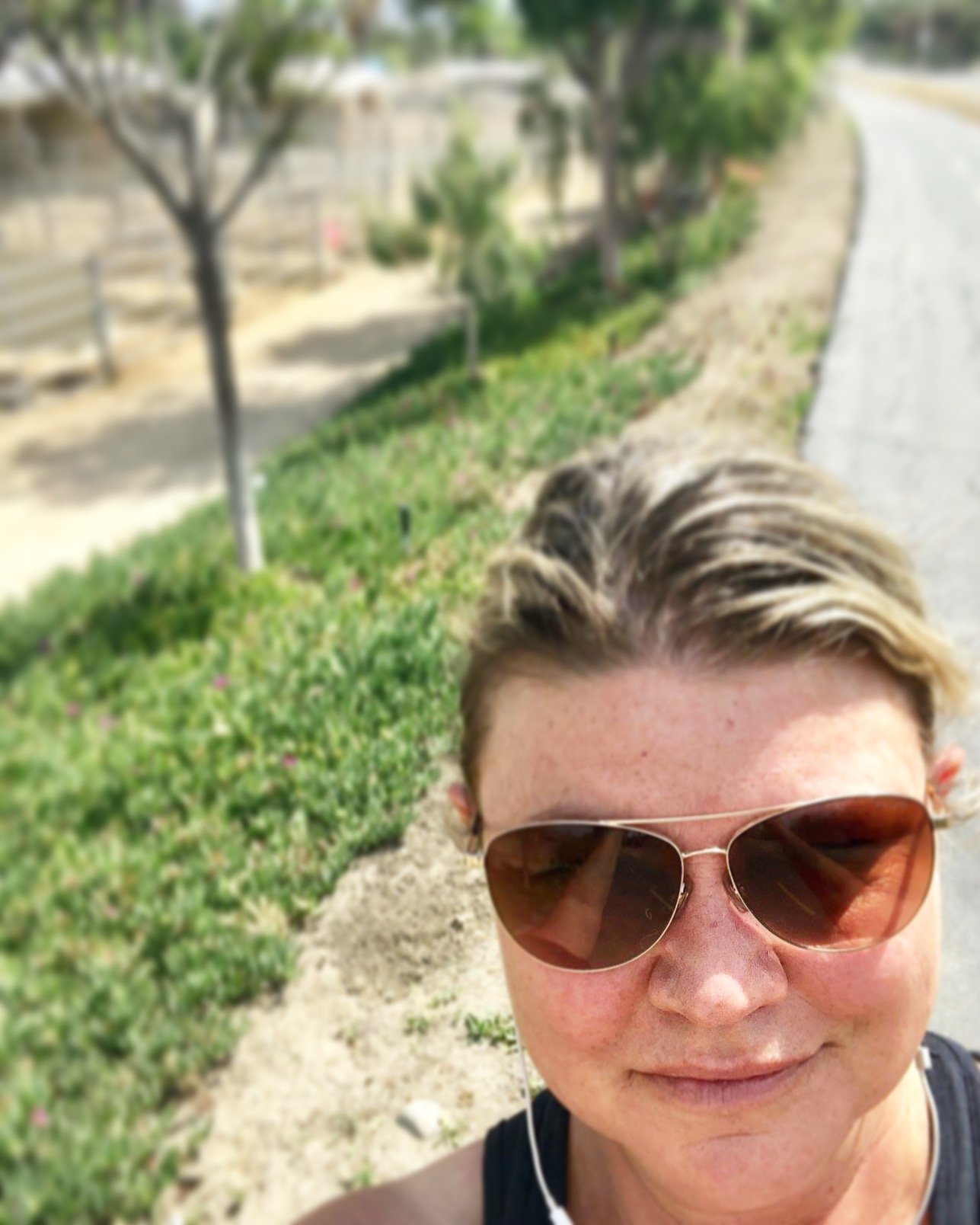