Posted at 16:31h in Motherhood, Parenting by valligideons 0 Comments
Share on: 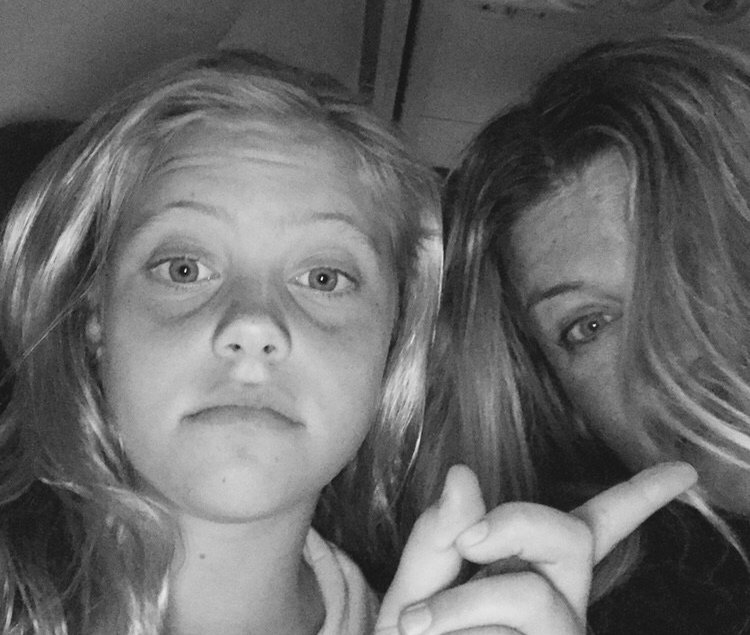 Don’t Get Me Started On The Bloody Car Line

It’s petty. I know. But. For. Gosh. Darn. Sake. (Trust me. I could say it differently, but there are children present, after all). . .

What is so hard about it?

The morning and afternoon torture-chamber. All. School. Year. Long.

Nope. It does not get better as the school year settles in. Even the “security” guard trying to manage it has failed from day one until the last bell rings.

And, ya’ll wonder why we look forward to Christmas and Summer breaks? PaLeeZe.

For the life of me… I do not understand what is so hard about it? *Full disclosure* We have attended several different schools, in multiple districts, states, both private and public.

And guess what is a universal theme?

Some are worse than others. But pretty much. Nightmare-alley.

But our most recent line-to-nowhere seems to be especially lame.

And, in other instances. . . just completely unaware of how their habits wreak havoc on the gazillion other vehicles lined-up behind, beside, around them, also there to dump and fetch their own precious cargo.

Don’t even get me started on the “Tesla Dads!”

In Kindergarten it might have been cute but in the middle school car line?

To get out of your car in the drop lane; open your trunk; get said MS-er’s backpack, PE Bag, instrument, lunch box and then.

Throw in a farewell wave. Only to stand and pause, lingering to watch as she disappears into the crowded hallway. (If it wasn’t a car line and this didn’t cause major back-up, I’d find it sweet and refreshing; but…)!

It takes everything for me to not lay-on-the-horn and scream:

“Move it, DUDE!” (As if MY middle schooler isn’t already embarrassed enough)?

In the grand scheme, I am COMPLETELY aware of the shallowness of this rant. It is not lost on me; how.EVER. . .

I lose my she-ott when I add-up the wasted time spent performing this twice-daily task. With a little thoughtful consideration, perhaps pulling your face out of your phone for a sec, the process could be condensed into half the time, and ten-tons of relieved frustration would follow.

It is not my intention to stereotype or insult Tesla Dads of America. It is my shallow opinion that “some” of these Dads tend to be Hug-o-Holics. This is in no way meant to hurt Tesla owner’s feelings or, what’s more, the men that drive them. (Just, I beg you… save the hugs for later. Drop n’ go. Keep it moving, bro!)

No offense meant. Mean it.

I KNOW THIS IS PETTY. I am 100% aware there are REAL problems in the world. (But, could you please just move it!?)