Posted at 04:31h in Military Life, Things I Have Learned by valligideons 0 Comments
Share on: 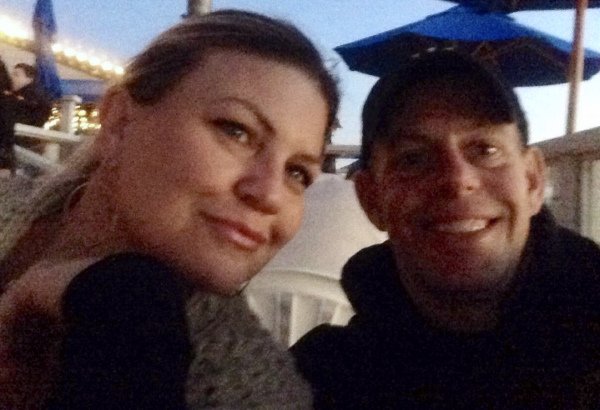 Entering the therapy room, sitting across from the person I had vowed to love yet could barely stand, I cringed at everything he said and did. I criticized; I lacked empathy and humility; I interrupted; I didn’t consider his strengths; I withheld affection just because; I held back compliments and spewed out would’ve, could’ve, should’ve.

We were broken. Sure, he deserved parts of the wraths I directed his way, he had hurt me more than once after all, yet I wasn’t willing to let off the throttle when it came to my resentment and bitterness.

He often said little, and I said a lot. Usually both having deaf ears and closed hearts.

We found ourselves in a marital chess match. But, there was not going to be a winner in this game. No matter what. Something (or someone) had to give.

A simple yet profound exercise assigned by a therapist, after our first session of playing the blame game and look-what-you’ve-done-to-me dance, facilitated a subtle shift.

Our task was to make a list of things we loved about each other and then bring it to the next session. I thought, “Sure. Whatever. That’s gonna be a stretch.”

But then, an hour before our follow-up, my heart began to pour out love language I hadn’t felt in ages. Once I started, I couldn’t stop. And it wasn’t the big things that resonated, instead, the nuances, tidbits down memory lane, and all the other idiosyncrasies I had no longer acknowledged.

I kept the list. It’s tucked safely inside an old journal, and I bust it out from time to time; that scrap of paper was a relationship-saver of sorts and one of my most treasured possession.

You see, we were so stuck keeping score and dead-set on being right, that we had forgotten the fundamental things that brought us together in the first place. What resonated the most were the little things.

It was evident as I read my list to him, tears running down my face, he heard me. Like, really heard me, his face softening in a way that had become the exception to the norm.

Then, he shared his. Be still, my heart. The abundant amount of thoughtfulness, in the details, woke me up. The nuances, only people with history, deep friendship, and deep love, understand. It was then I realized ours was a relationship worthy of an epic rescue strategy.

While we had been vacillating in the rage and the anger and the resentment, I couldn’t imagine how he still was able to see those sweet nothings in me, and I, in him.

His chicken scratch made me smile, knowing I am one of the few people on the planet who can understand his scribble from a mile away; it has become as familiar as a hidden birthmark or dimple, only people who really know you, know.

I have learned a lot since those days we sat hardened and broken in that therapy room. I’m glad we put pen to paper and decided to stay and fight.

More of this found in my new book 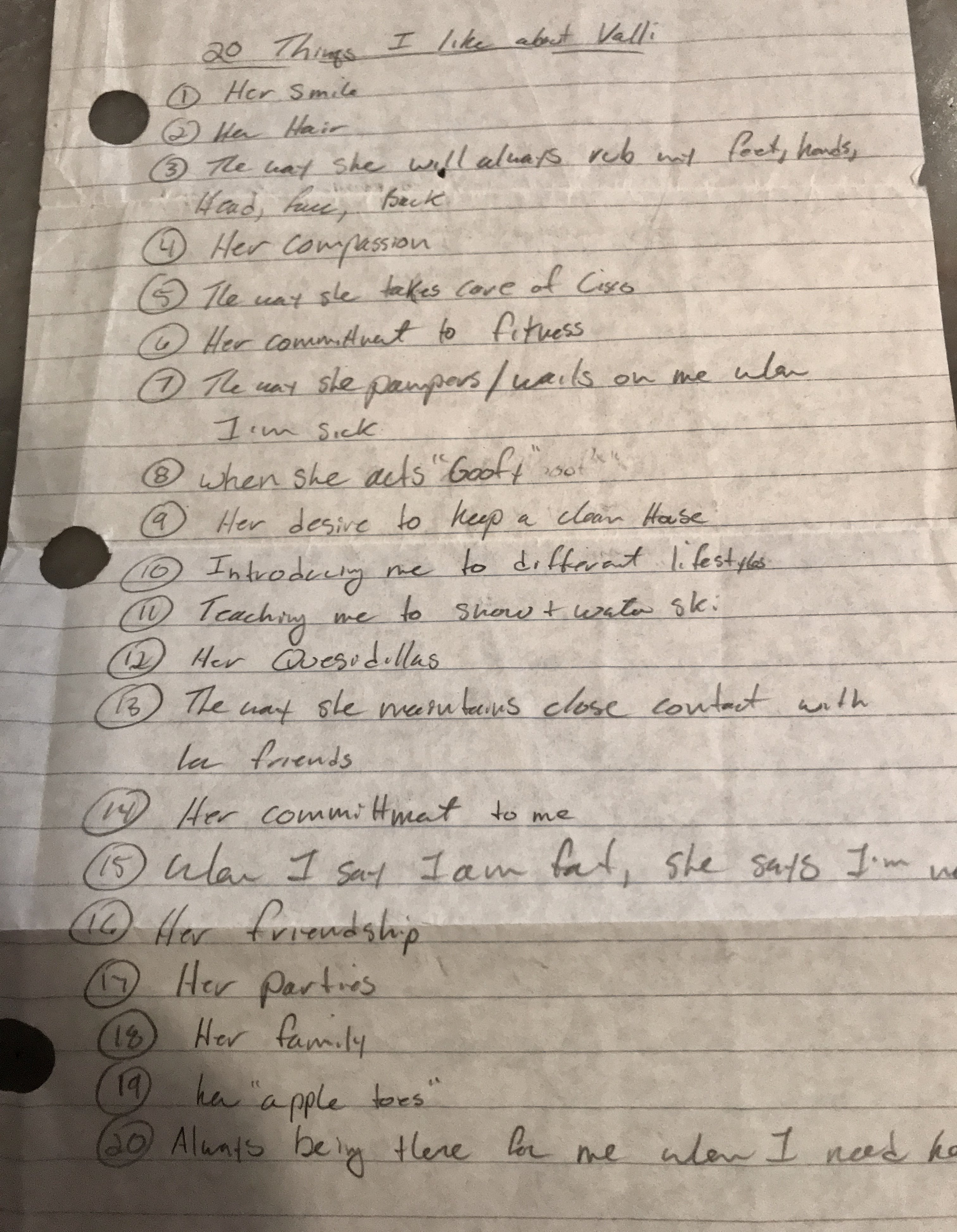