My Battle Call | Are We Encouraging Society to Sexualize Our Girls When They Play Sports?
3336
post-template-default,single,single-post,postid-3336,single-format-standard,theme-bridge,woocommerce-no-js,ajax_fade,page_not_loaded,,qode-title-hidden,qode_grid_1300,hide_top_bar_on_mobile_header,qode-content-sidebar-responsive,columns-4,qode-child-theme-ver-1.0.0,qode-theme-ver-17.2,qode-theme-bridge,disabled_footer_bottom,qode_header_in_grid,wpb-js-composer js-comp-ver-5.7,vc_responsive

Are We Encouraging Society to Sexualize Our Girls When They Play Sports? 21 Nov

Posted at 19:50h in Motherhood, Parenting, Things I Have Learned by valligideons 0 Comments
Share on: 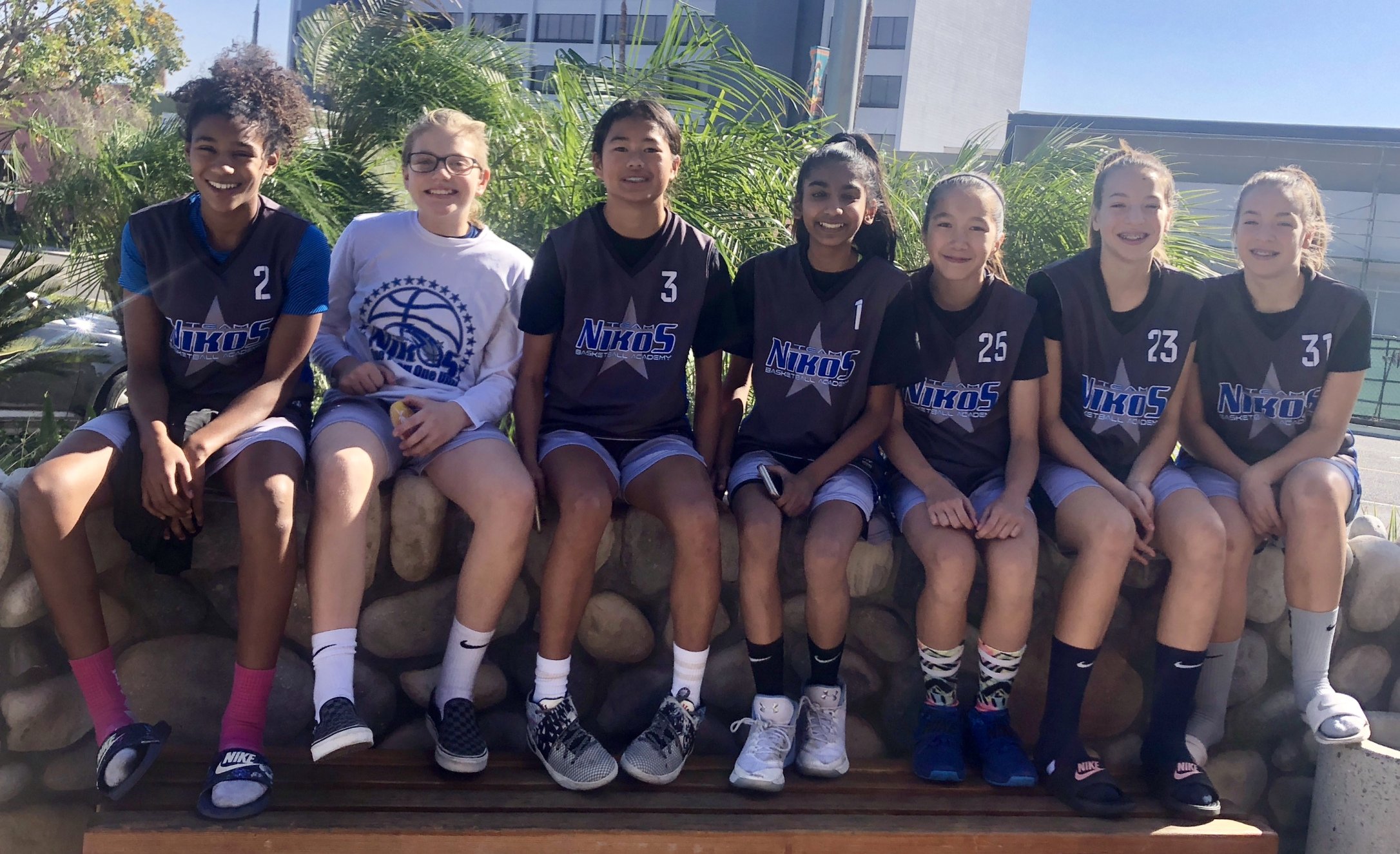 Recently I read an article called, “Dear Target, Why Are All Your Shorts For Girls So…Short?”

In the piece, the author wrote a cheeky (no pun) article about the lack of options for tween girl’s athletic shorts at Target. Her post has since been shared thousands of times, and the comment thread is heated. In today’s online climate, it’s not a surprise. What did take me aback, though, wasn’t her stance on wanting to find mid-thigh length basketball shorts for her daughter; instead it was the way in which so many responded. Most seemed in agreement that there were not enough options for mid-to-longer length shorts.

“This has been an issue for years,” one reader commented. “It’s shameful these department stores have nothing to offer.”

Another reader responded, “Totally agree. My 12-year-old daughter needs appropriate clothing, that’s both comfy and covers.” She continued, “Young ladies need shorts that cover their butts, allow for bending over or sitting down without their butts showing!”

Why are so many of the designers featuring such short shorts? And why are parents, who seemingly are opposed to them, buying them?

One respondent said that the shorts in question were made for gymnastics, “So that girls can move.”

And I am left scratching my head.

Would a longer length Spandex short inhibit movement? I am not sure. I only lasted in gymnastics until age nine, when the coach told my mom that my hips and breasts were too big to ever make it in the sport (and, yes, my mother had choice words for that so-called coach).

I have competed in hundreds of triathlons, though, where swimming, biking, and running are required. During those events, my tri suit (mid-thigh) allowed me to cross every finish line without fail. So I just have to wonder: who is making the rules? Who has decided the cut of some leotards must expose the hip bones or the shorts over top of them must be so tiny the rear-end nearly sticks out?

And then I asked my tween daughter who is a gifted athlete, what she thought. Like so many of the kids of the readers who responded, my daughter also shops in the boy’s section. She shared, “I would never play a sport like volleyball because of the uniform.”

You see, several girl’s volleyball teams practice at the same gym where she practices basketball.  And, arguably, the volleyball players wear the shortest shorts of any female sport (other than speedos, perhaps, that I have seen). And it has become part of the competition dress. The culture. The official uniform. Maybe in some regions, they wear something different, but this seems to be the norm where we live in Southern California. And maybe it is optional. I can only go by the majority of what I see. I am just asking the question.

I am not a prude. In fact, far from it. And, like the author stated in her piece, “I don’t fancy myself a prude, but neither do I take the responsibility to teach my daughters about modesty and appropriate dress lightly.” But, once again, WHO is deciding this is OK for our young girls (keyword girls, not women)? Coaches, program managers, and parents have established this as acceptable, but what message does it send to the young girl who is uncomfortable wearing clothing that is so revealing?

Sorry, girlfriend, “This sport is NOT for you.”

I am simply asking the question: when did we decide as a culture it was OK to sexualize young, prepubescent girls? When did we make it almost always necessary to send our daughters into the boy’s section to find board shorts rather than cheeky bottoms and inseams that hit above their knees? I, for one, am perplexed by the entire thing.

In her article about shorts options, the author says, “I am raising three daughters, so I feel well-qualified in saying this about girls: they are fierce and strong and 100 percent deserving of athletic wear that underscores exactly that.”

We are asking our girls to grow up too fast. In a click-bait, digital age where often less is more, I have to believe we can do better. Can we allow them to hold on to their innocence a little longer? I think we can teach them a healthy dose of modesty when it comes to their bodies, particularly when on the court, field, or mat.

I’m only suggesting that we let them lead with their athleticism, power, heart, and mental strength. And maybe leave the booty shorts for another day, time, and season of their life. Perhaps a shift in those who make the decisions when it comes to what is uniform to participate in certain sports, we will see a change in what is considered “normal” for our daughters. 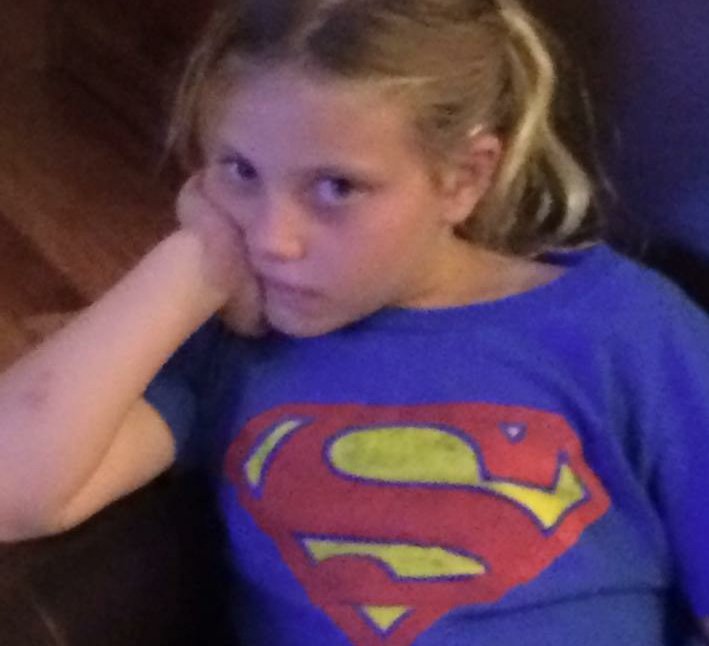 This piece was originally published on:
Her View From Home