My Battle Call | The Only Words a Child Needs to Hear From You When Playing Sports: “I love watching you play”
9268
post-template-default,single,single-post,postid-9268,single-format-standard,theme-bridge,woocommerce-no-js,ajax_fade,page_not_loaded,,qode-title-hidden,qode_grid_1300,hide_top_bar_on_mobile_header,qode-content-sidebar-responsive,columns-4,qode-child-theme-ver-1.0.0,qode-theme-ver-17.2,qode-theme-bridge,disabled_footer_bottom,qode_header_in_grid,wpb-js-composer js-comp-ver-5.7,vc_responsive

The Only Words a Child Needs to Hear From You When Playing Sports: “I love watching you play” 11 Sep

Posted at 14:58h in Motherhood, Parenting, Things I Have Learned by valligideons 0 Comments
Share on: 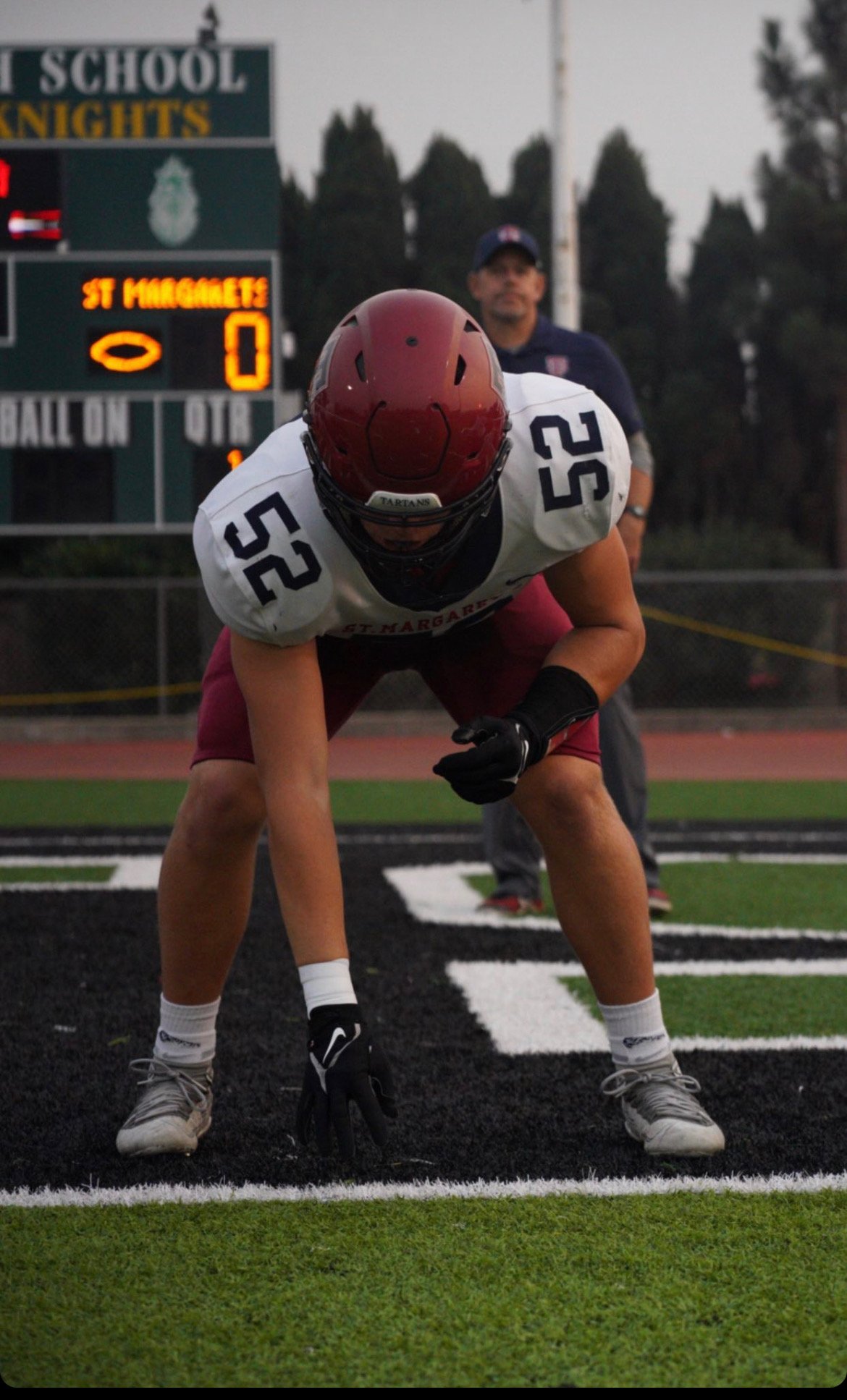 Parents. Stop the madness. The lectures. The play-by-plays. The analysis. The should’ve, could’ve…

Look around and you will see on every court, field, ballpark…

Think about it.
As an adult, how would you feel if you came out of a huge presentation at work and had someone immediately going over every sentence? How would it feel for someone to criticize your every word or move, in your ear…going on and on???

What would happen, instead, if after a game we gave kids room to breath; if we let them marinate in knowing we simply enjoyed watching them play; rather than giving them a lecture, what would happen if we instead gave them permission to take it all in and have fun; what if we simply praised them for their effort?

This isn’t about giving false praise.

This isn’t about everyone gets a trophy for simply participating.

This isn’t about not supporting their athletic goals.

What if we just listened? Quietly.

Most likely the child would bring the game up later—they might want to talk about what went well or where they have room to improve.

Maybe they wouldn’t want to discuss it at all.

But, what our children really need to know is that their worth is not measured by wins and losses or missed balls or baskets. And if we want them to have a love of the game… they need to discover the intrinsic joy.

More importantly, if we want a relationship with them, our children need to know we have their backs and that we aren’t their critics.

“I Love Watching You Play.”

If we just tell our kids, “I love watching you play,” everything changes for the better.

You may also enjoy:
Are We Encouraging Society to Sexualize Our Girls When They Play Sports?